As moms the last thing we want to do is have to search for hours for recipes that are vegan, healthy, and delicious for the holidays. When you know you’ll be sharing meals with family and perhaps many non-vegans, having tasty recipes are important to impress the rest. 😉 The holidays are a great time to impress our non-vegan family members taste buds and show them that vegan food is delicious too!

In this article you will find recipes from all over the internet. Have I made all these? No way – there’s way too many! (Which I hope you enjoy!) For fun, I’ll put an asterix near all the recipes we plan on using for this year or have used in the past!

You will find every sorted by course but obviously many can be moved around. Be sure to SAVE THIS LIST so you don’t have to come searching for it as the holidays get closer.

Vegan Spinach and Artichoke Rolls from Rabbit and Wolves *

Caramelized Onion Dip from It Doesn’t Taste Like Chicken

Asparagus Spirals from The Viet Vegan

Vegan Cornbread from The Pretty Pee *

Cornbread Stuffing from The Pretty Bee

Portobello Steaks with Pesto Aioli from Making Thyme for Health

Stuffed Roasted Butternut Squash from It Doesn’t taste Like Chicken

Toasted Butternut Squash Soup from A Head of Thyme

Do you have a favorite vegan or plant-based Thanksgiving dish? Share in the comments! 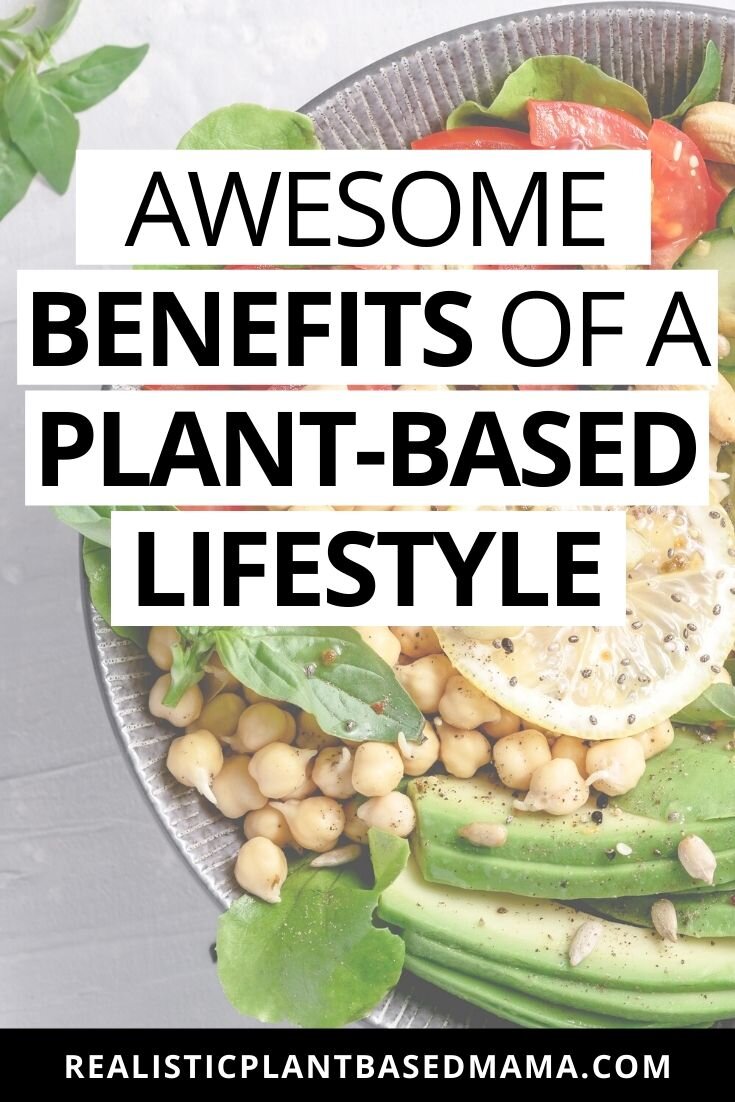 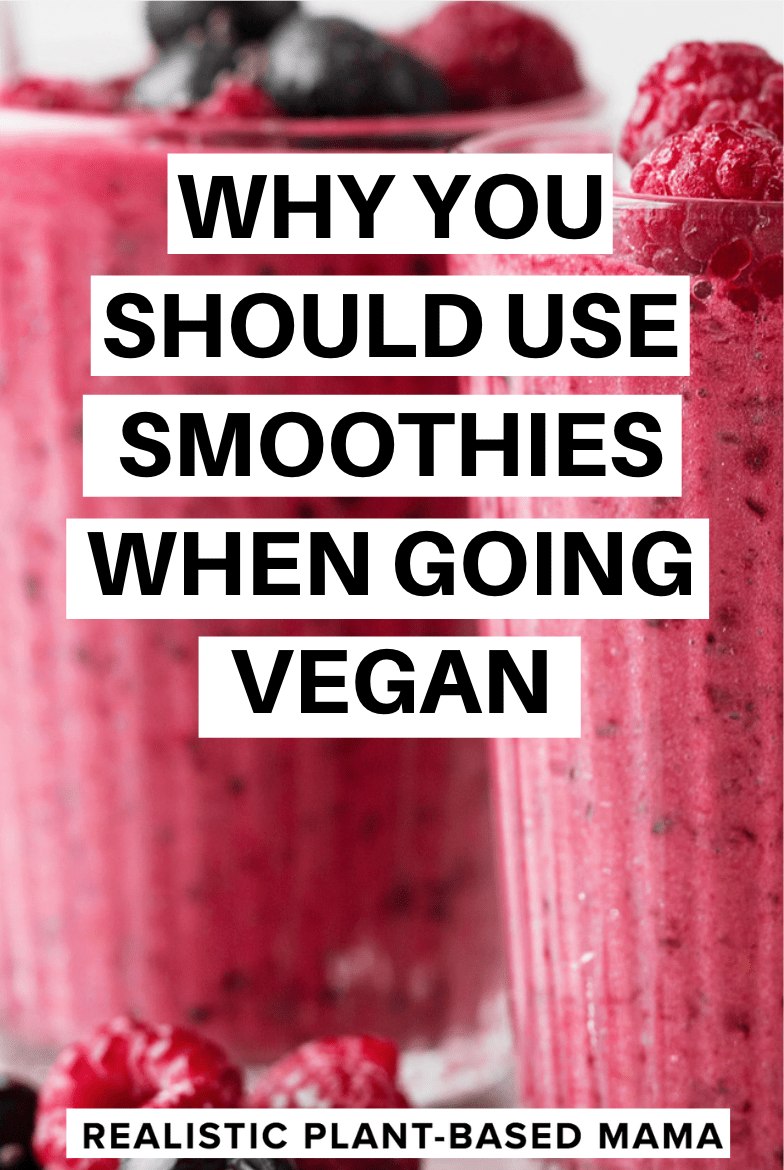 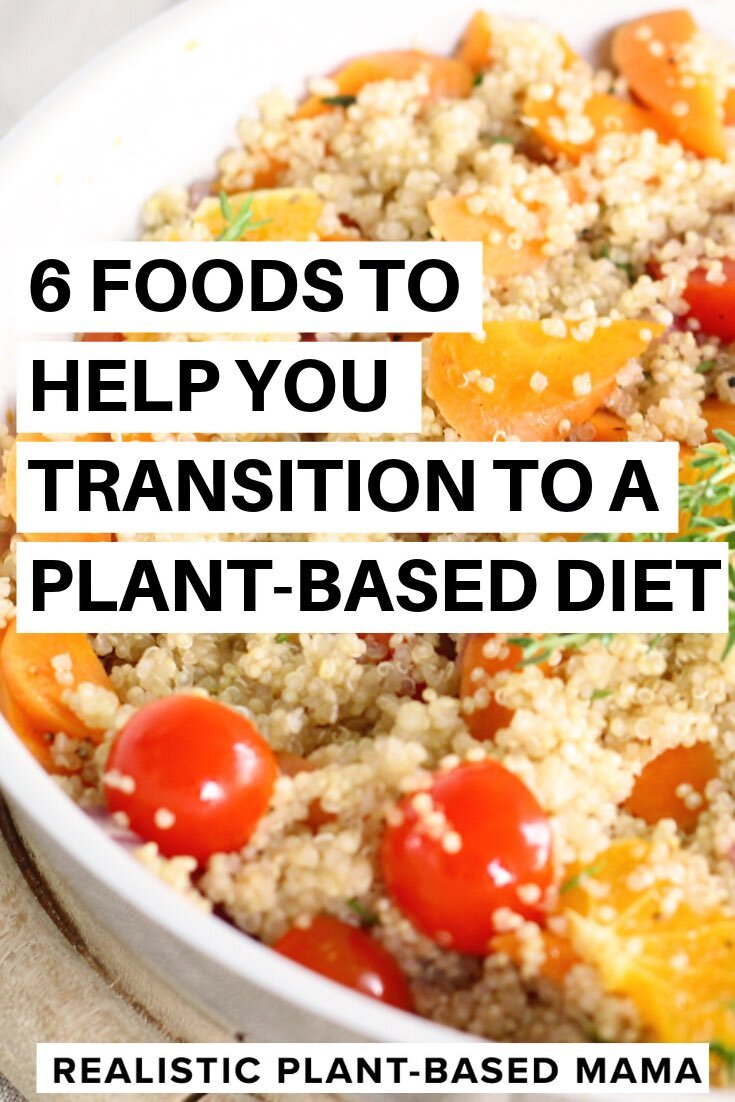 6 Foods to Help Transition to a Plant Based Diet 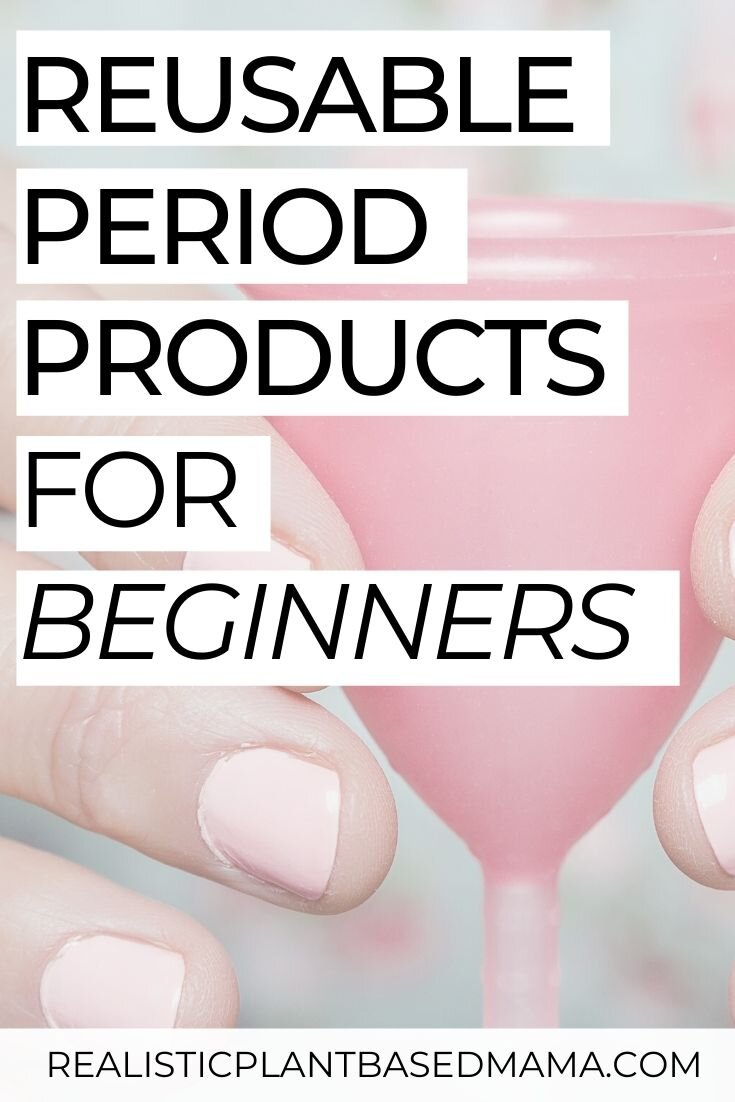 Where To Start With Reusable Menstrual Products

Thanks for subscribing! Please check your email for further instructions. I look forward to staying connected. - Megan of Realistic Plant-Based Mama

We are a participant in the Amazon Services LLC Associates Program, an affiliate advertising program designed to provide a means for us to earn fees by linking to Amazon.com and affiliated sites